One more article about the standard collections, really? Indeed, during the last 18 months a lot of work has been done on the collections side and we’ve published several blog articles and given several talks to explain the various changes or challenges we were facing. This article summarizes what is going to change from an end-user perspective.

In case you’ve thoroughly followed our previous blog posts and talks, you might not learn much from this article. Otherwise, this is the perfect opportunity to catch up on the topic in a few minutes!

The next section presents the changes that are internal to the collections implementation but that might have some visible impact on the surface. Then, I will show why I think that the removal of CanBuildFrom made the API more beginner friendly. Next, I will introduce some new operations available in the collections. Finally, I will mention the main deprecations, the motivations behind them, and their recommended replacements.

Under The Hood: A Cleaner Ground 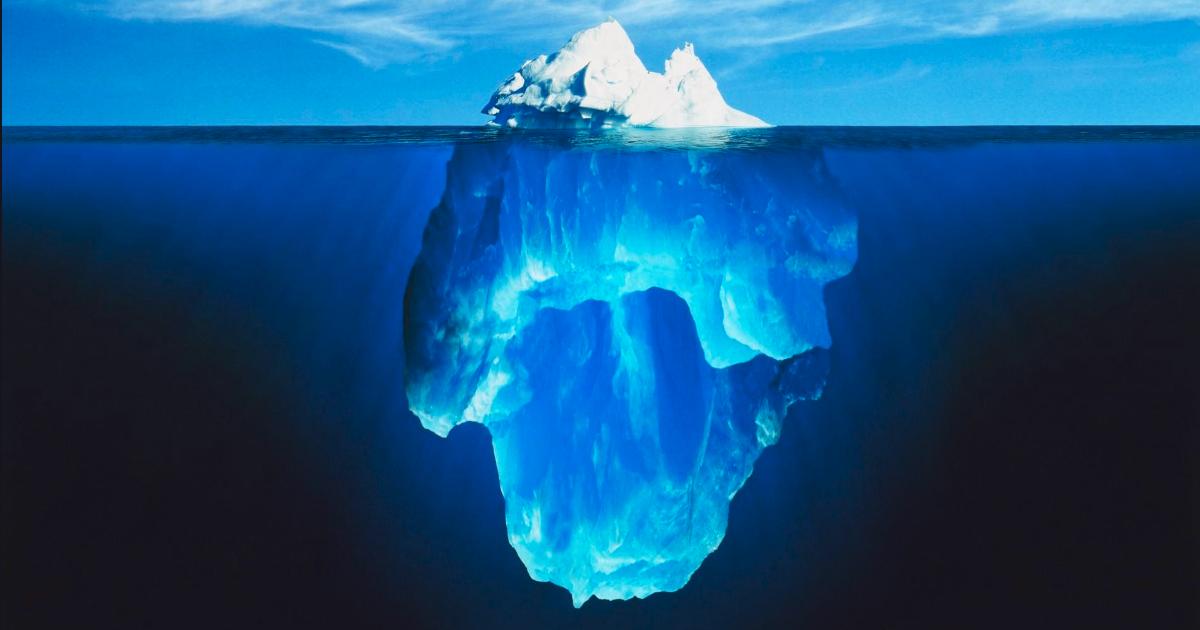 The good news is that the new design is more correct in the sense that you can now implement custom non-strict collection types without having to worry about re-implementing a ton of operations. (Some operations, though, still eagerly evaluate the collection elements (e.g. groupBy) and will be clearly documented.) Another benefit is that transformation operations defined outside of the collections (like in the cvogt/scala-extensions project) now work with non-strict collections (such as View or Stream).

Speaking of non-strict collections, the View type has been redesigned and views should behave in a more predictable way. Also, Stream has been deprecated in favor of LazyList (see the last section).

I think the most visible change for end-users is that transformation operations don’t use CanBuildFrom anymore. I believe this will be quite visible despite our previous efforts to hide CanBuildFrom from the API documentation of the collections. Indeed, if you take a look at the old 2.12 List API, the signature shown for the map operation does not mention CanBuildFrom:

However, if you use this operation in your code, then your IDE reveals its actual signature:

As you can see, the type signature shown in the API documentation has been “simplified” to make it more approachable, but I believe that this is probably introducing more confusion to the users. Especially when you look at the TreeMap[A, B] API:

This type signature makes no sense: the result type can not be TreeMap[B] since TreeMap takes two type parameters (the type of keys and the type of values). Also, the function f actually takes a key-value pair as parameter, not just a key (as incorrectly indicated by the type A).

CanBuildFrom was used for good reasons, in particular the type That shown in the above screenshot was computed according to the type of the source collection and the type of elements of the new collection. The case of TreeMap is compelling: in case you transform your key-value pairs into other key-value pairs for which the type of keys has an implicit Ordering instance, then map returns a TreeMap, but if there is no such Ordering instance then the best collection type that can be returned is Map. And if you transform the key-value pairs into something that is not even a pair, then the best collection type that can be returned is Iterable. These three cases were supported by a single operation implementation, and CanBuildFrom was used to abstract over the various possible return types.

In the new collections we wanted to have simpler type signatures so that we can show their actual signature in the API documentation, and auto-completion provided by IDEs is not scary. We achieve that by using overloading, as explained in more detail in this blog article.

In practice, this means that the new TreeMap has three overloads of the map operation:

These type signatures are the actual ones and they essentially translate “in types” what I’ve written above about the possible result types of map according to the type of elements returned by the transformation function f. We believe that the new API is simpler to understand.

We have introduced a few new operations. The following sections present some of them.

A common pattern with the old 2.12 collections is to use groupBy followed by mapValues to transform the groups. For instance, this is how we can index the names of a collection of users by their age:

There is a subtlety in this code. The static return type is Map but the Map implementation actually returned is lazy and evaluates its elements each time it is traversed (ie the users => users.map(_.name) function is evaluated each time the Map is traversed).

In the new collections the return type of mapValues is a MapView instead of a Map, to clearly indicate that its contents is evaluated each time it is traversed.

Furthermore, we have introduced an operation named groupMap that both groups elements and transforms the groups. The above code can be rewritten as follows to take advantage of groupMap:

The returned Map is strict: it eagerly evaluates its elements once. Also, the fact that it is implemented as a single operation makes it possible to apply some optimizations that make it ~1.3x faster than the version that uses mapValues.

Mutable collections have a couple of new operations for transforming their elements in place: instead of returning a new collection (like map and filter do) they mutate the source collection. These operations are suffixed with InPlace. For instance, to remove users whose name start with the letter J from a buffer and then increment their age, one can now write:

A consequence of cleaning and simplifying the collections framework is that several types or operations have been deprecated in Scala 2.13 and will be removed in 2.14.

Iterable Is The Top Collection Type

We felt that having a distinction between Traversable and Iterable was not worth it, so we removed Traversable (it is now an alias to Iterable[A]).

Iterable[A] is now the collection type at the top of the hierarchy. Its only abstract member is def iterator: Iterator[A].

LazyList Is Preferred Over Stream

Stream is deprecated in favor of LazyList. As its name suggests, a LazyList is a linked list whose elements are lazily evaluated. An important semantic difference with Stream is that in LazyList both the head and the tail are lazy, whereas in Stream only the tail is lazy.

Insertion And Removal Operations Are Not Available On Generic Collections

In the old 2.12 framework, the scala.collection.Map type has a + and a - operations to add and remove entries. The semantics of these operations is to return a new collection with the added or removed entries, without changing the source collection.

These operations are then inherited by the mutable branch of the collections. But the mutable collection types also introduce their own insertion and removal operations, namely += and -=, which modify the source collection in place. This means that the scala.collection.mutable.Map type has + and +=, as well as - and -=.

We think that by deprecating these insertion and removal operations from generic collection types and by having distinct operations between the mutable and immutable branches we make the situation clearer.

In summary, the changes for end-users are the following: