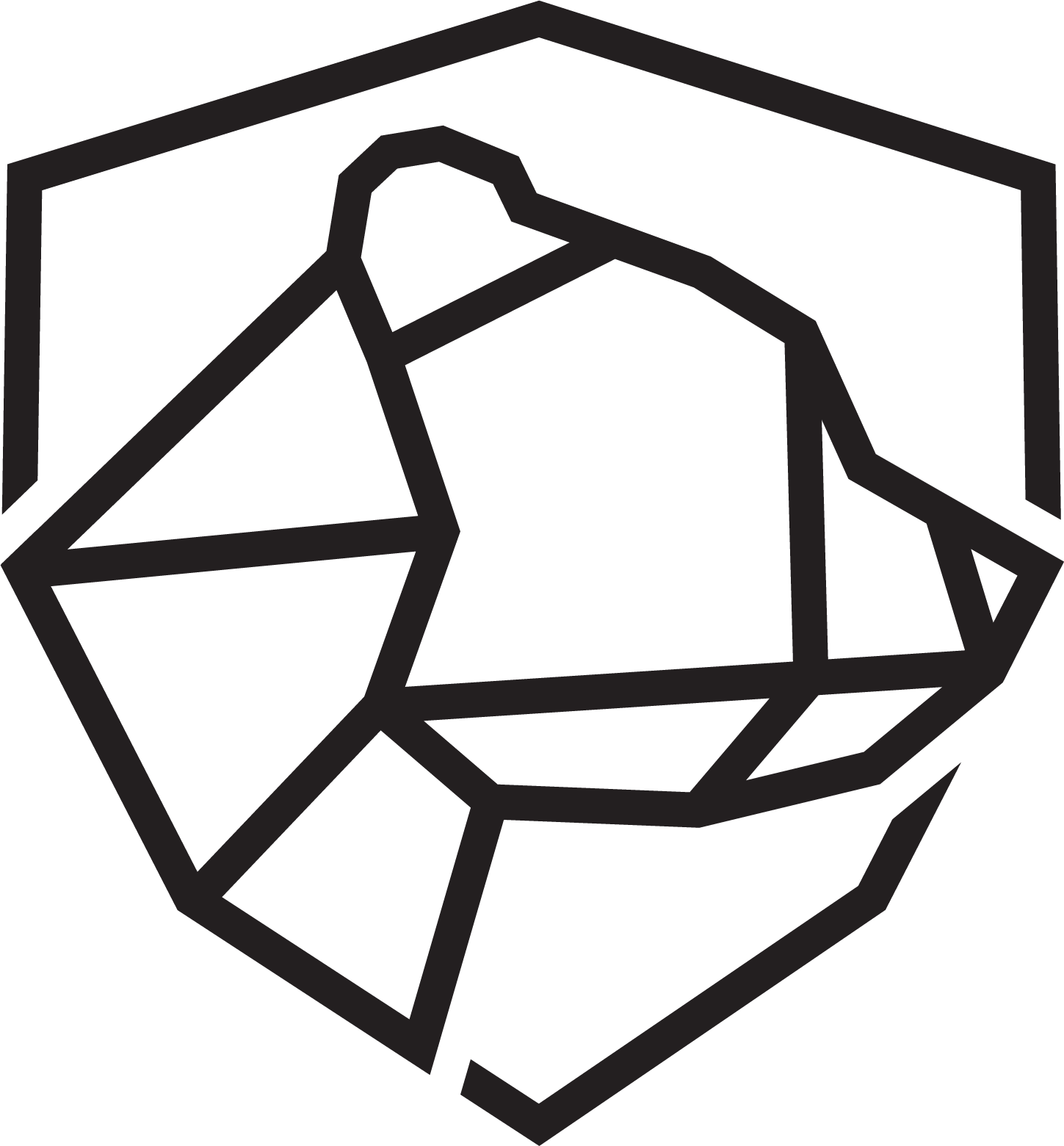 See more events or add one to our events feed

The community is also the source of many libraries, tools, and other resources around Scala.

The Scala language and associated websites are cooperative projects of the Scala Center at EPFL, the Scala 3 team in Martin’s research group (also at EPFL), the Scala teams at Lightbend and VirtusLab, and the Scala community more broadly, with participation from many companies, organizations, and individuals.

Scala 2 maintenance is primarily handled by the Lightbend team. They also participate in Scala 3 development.

VirtusLab focuses on infrastructure and tooling for Scala 3.

The Scala Center focuses on education (especially online courses), documentation, open source community outreach, and tooling. Community participation in all of these efforts is strongly encouraged.

Discourse is an open-source forum and mailing list platform. You can participate via the web, or you can use “mailing list mode”, where you receive posts in your inbox and can reply to them via email. The web interface provides statistics, upvoting, polls, and other features. Posts can be written in Markdown, including syntax highlighting.

These forums are covered by the Scala Code of Conduct.

Employers and job seekers can find each other in the #jobs channel of the Scala Discord.

Job postings are not allowed in our other forums and chat rooms.

Our main chat platform is Discord, and the main Scala server is:

The server is covered by the Scala Code of Conduct.

Alternate clients such as Element are supported via a Matrix bridge. Connect to #scala-lang:matrix.org to access the main Discord channel, or explore #scala-space:matrix.org to see channels from all over the Scala community (many are bridged in from other places like Discord, Gitter, or IRC).

Scala-oriented Discord servers operated by the community include:

English-language Scala rooms on other chat platforms besides Discord include:

Note also that Stack Overflow offers languages other than English, for example the scala tag on es.stackoverflow.com.

Group organizers can talk to each other on Scala User Group Organizers.

There is a large and active Scala community on the /r/Scala subreddit.

Want to start making open-source contributions to projects in the Scala ecosystem?

Also, on GitHub, a common convention is to use the label “good first issue” on issues that are especially easy on-ramps to getting started in a particular repo:

And, some repos also use a “help wanted” label if the maintainers especially desire contributor attention: